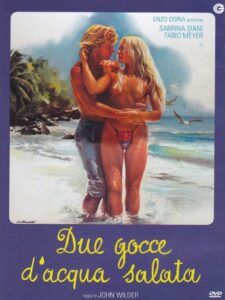 After an airplane crash, a handsome couple is left stranded on a tropical desert island. Bonnie and Billy are forced to fight against nature and the inhospitable environment to survive. Then soon learn to live with the environment then suddenly a large man-beast appears and threatens their heavenly and exotic ménage. So this paradise can change into hell… Sexy blond Sabrina Siani, who has starred mostly in Italian barbarian films, stars in this Italian rip-off of the film THE BLUE LAGOON. As this is an Italian rip-off, the sexual content significantly surpasses it’s inspiration. Also stars Fabio Meyer and Mario Pedone. 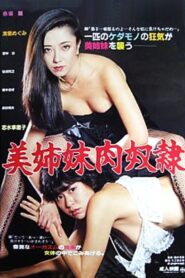 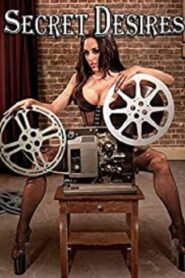 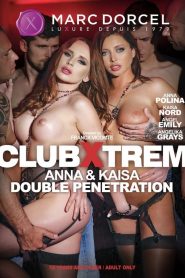 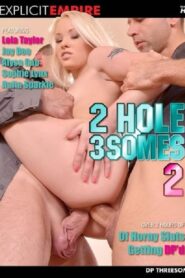 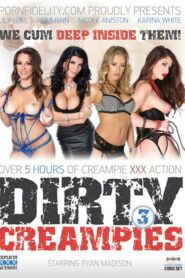 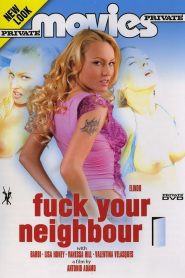 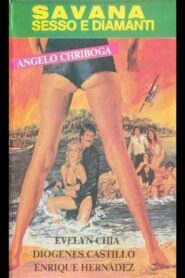 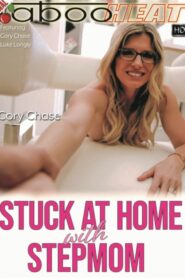 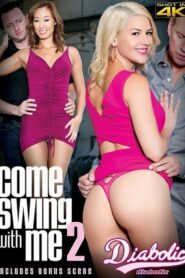 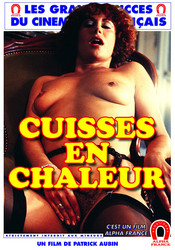 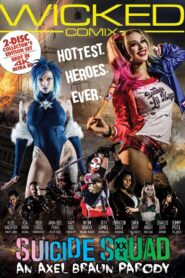 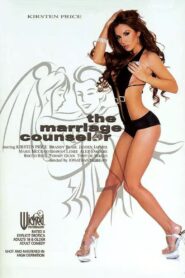